As evident by the above pictures, my Little Mister, who is sometimes affectionately known as Monkey, loves bananas!
I guess lots of people must have an affection for the mushy fruit because there are loads of  banana paintings to be found! 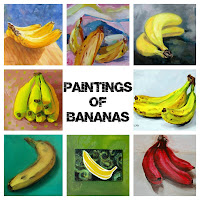 We tried to entice a bunch of bananas to pose for a still life portrait but we were unsuccessful! I guess they were to yellow.
We had to suffice ourselves by actually painting ON our bananas! This made for some interesting conversation starters with those who happened to notice our ART sitting in a bowl on the table.

Of course, you can't paint bananas without eating some. So we made Banana Splits on a Stick. Yummy!

Eventually our imaginations just took over everything! It became banana playtime. 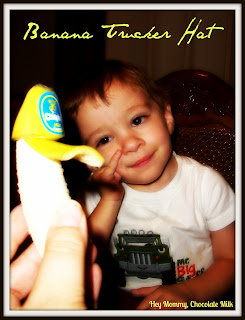 Email ThisBlogThis!Share to TwitterShare to FacebookShare to Pinterest
Labels: Art, Edible, On a Stick 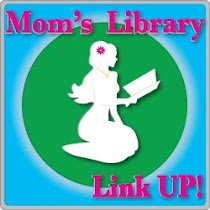 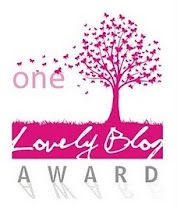 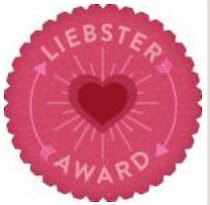 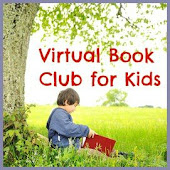 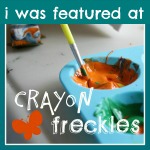 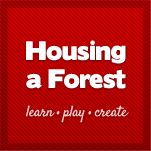 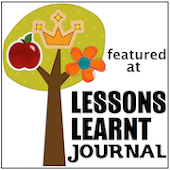 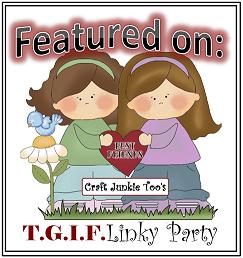